Why Recycling is not the answer!

“After forty years of trying, we still have not been able to make recycling work”, points out Ellen MacArthur, the yachtsman who went onto lunch her own environmental group. She explains that a we have been focusing on the wrong thing, making an effort to do more recycling is not going to solve the issue of waste. We need a systemic change, moving away from the pattern of linear consumption to a more circular economy which reuses rather than consumes.

Recycling was often causing the majority of us to create more waste!

Often what we place in our Green bins is not actually recyclable!

A recent publication by MyWaste Ireland not only explained what can be recycled but also highlighted how much of our waste cannot be recycled. Such items included black pastic, foil lined wrappers, soft plastic packaging, pvc, etc. I for one was shocked!

I used to think that these symbols meant something was recyclable, unfortunately I was wrong. The first symbol on a product means that the manufacturer or retailer is a member of Repak, nothing more. The second series of symbols indicates which resin the plastic item is made from but because plastic products can be made using different processes you can’t assume that two products made from the same resin type can be recycled together.

Very little ‘recyclable materials’ even get to be recycled! 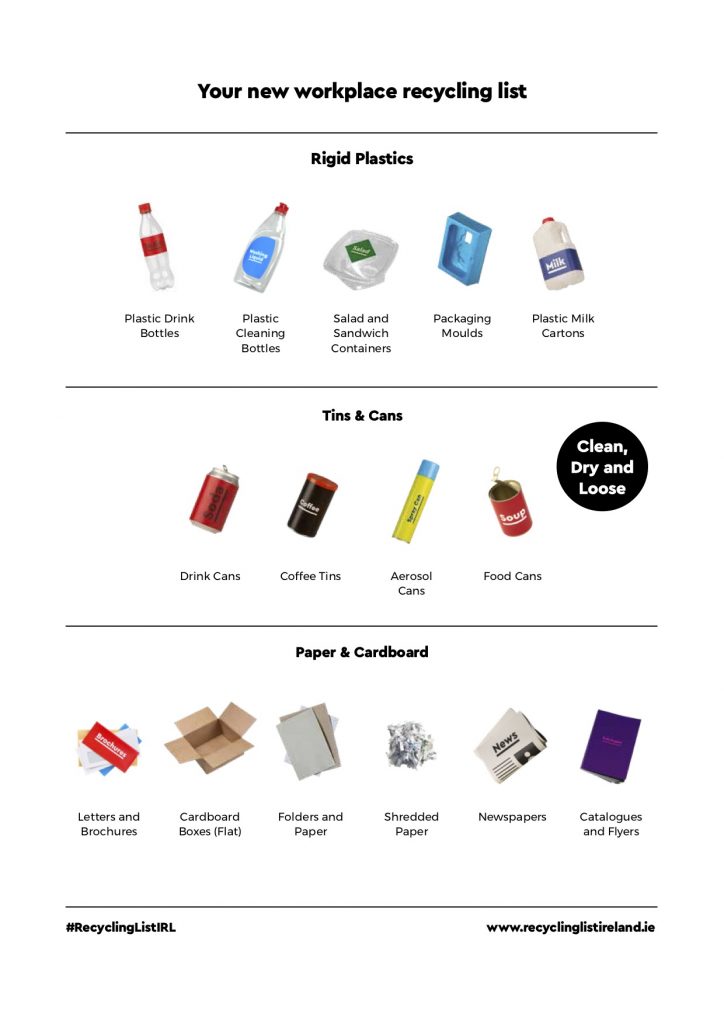 A company called Terracycle has been established in an attempt to eliminate the idea of waste by ‘recycling the “non recycling”. Whether it’s coffee capsules from your home, pens from a school, or plastic gloves from a manufacturing facility, TerraCycle can collect and recycle almost any form of waste. They also partner with individual collectors as well as major consumer product companies, retailers, manufacturers, municipalities, and small businesses across 20 different countries. They have succeeded in diverting millions of pounds of waste from landfills and incinerators each month.

Some of the recycling programmes can also allow participants to raise funds for charitable causes. By signing up for Terracycle points cash can be earned for a charity or community organisation by collecting and dropping of partnered products involved in the programme. For example used Ella Kitchen Food Pouches at the Central Remedial Clinic in Dublin, or alternatively they can be dropped into the Dublin Food Co-op in Dublin 8 and Small changes in Drumcondra collects used crisp packets. See Terracycles locations in Ireland to se what else can be collected where or start your own collecting!

So, what’s the solution? 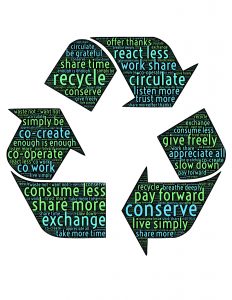 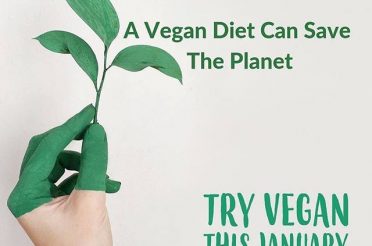 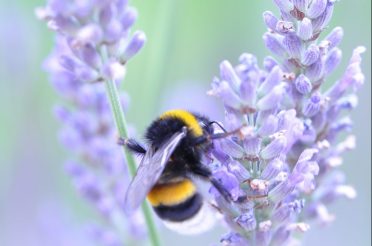 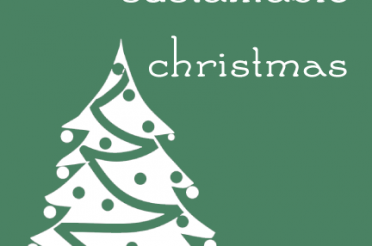 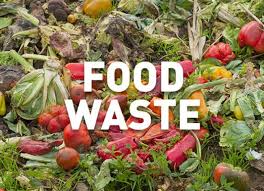 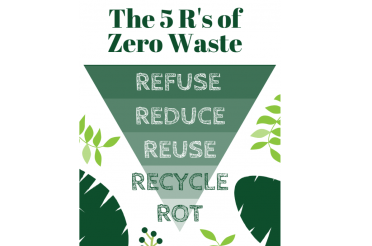 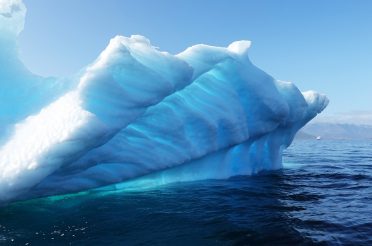 Climate Change Our climate is changing rapidly and affecting us all, but the good news... Continue Reading...